Britain’s young people have their say on our digital future: We believe in technology and... 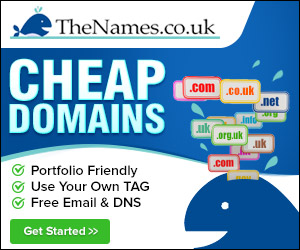